I had thought that I would just quilt this with a simple edge to edge (E2E)design.  Simple = fast, right?  I have little experience with E2E, other than spirals and stippling.  I did not want to do either.  I pondered and pondered.  I practiced on the white board.  I had decided to try a spiral with fingers and feathers.  My practice on the white board sucked.  Oh ICK.  So I slept on it.

I thought some about flowers.  I rather liked the idea.  Then, when I was standing in the hall contemplating the quilt, I saw the design.  Flowers in the colored squares, echoing the stripes in the pieced blocks and straight lines in the light blue.

The border print is the flannel for the backing; a perfect match.

I have four hours into it and have completed about 40 percent of the quilt.  If I hadn't had to clean the house and work on the relationship, I could have had about four more hours into it yesterday.    As it was, we are both out of town this weekend and the dog sitter would appreciate clean sheets, tidy environs and a clean kitchen floor that didn't stick to her foot wear as she walked.

For several days, almost a week, Steven had talked about a nice bike ride he'd like to do with me.  What could I say?  Yesterday we drove to Ilion, parked somewhere on route 51 and rode up and up and up for 8 miles along the Ilion Gorge.  I was peeved at first.  It was all up hill.  Ok, it was a gentle up hill, as Steven had promised.  The average climb was 2% with a very brief, 7% max , almost near the top.  Heck, by then I was all warmed up and could have peddled another 8 miles, as long as the climb was never more than 4 %.  The road, however, changed and the hills grew steeper.  We turned around and were back at the car in half the time.

So why???  Oh never mind.  This was marriage therapy, remember?  We must do some things together and after almost twenty years, its best to just go with it.

Who Needs it and Why?

Over and over and over again.  This craziness.  I don't understand it.  I don't accept it.   Why anyone who is not in the military needs an assault rifle.  Why anyone thinks the Second Amendment gives them that right.  We are hostage to the NRA.  Admit it.
Posted by Elizabeth at 7:14 AM 4 comments:

Scraps.  More Scraps.  I don't know how many of the strippy scrap blocks I have made.  My intent was to use them for a quilt for my sister.  When I put them up on the design wall and stepped back,  I almost threw up.  Honestly  The pattern was just too vertiginous.  Now What?

I have some 5 inch square blocks and tried mixing the stripes with them. That was too much as well.   Nor was it bright enough. I tried to brighten it up  with some light blue .

I didn't like that either. (My design wall/board is just too small. )

So then I started moving blocks around.

Different position.  Too stripey and too small.

Each block is 5 inches.  The quilt is 12 blocks by 12 blocks and once the seam allowance is considered, it wasn't really large enough as a throw.  So I added another column which threw off the original design.

I found this for the back.

I plan to quilt it with an edge to edge hand guided pattern.  Likely swirls.

I know that I had intended not to buy more fabric.  I want flannel for the back and I don't have a piece of flannel large enough.   I don't have much flannel at all.

I will put a border on the quilt.  I think I will wait until the fabric comes to see if I should use this.  I think just a one inch border will be fine. 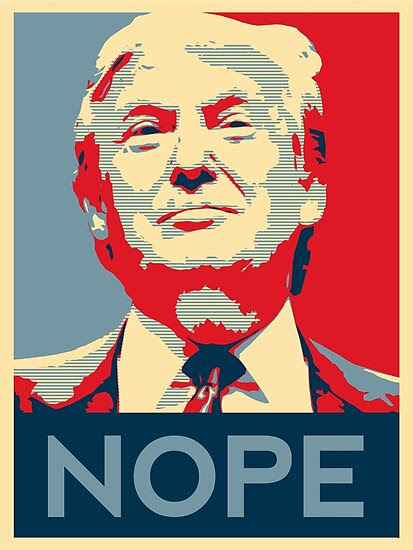